Cincinnati, OH – Pam Henn wanted a memorable promotion for the upcoming launch of her second-in-a-series children’s book, The Secret of Smuggler’s Cove.  And what could be a more fitting for a pirate-themed book than gold pirate doubloons! So she had custom gold colored coins minted with her artwork on the front and the likenesses of characters Nick & Slim on the reverse.

The response was enthusiastic.  “People were amazed at the size and weight of the pirate coin doubloons – they look and feel like gold,” says Henn.  “We had 2000 promotional coins made, and distributed 1500 at the London Book Fair.”

Creating a good impression was important, so the weight of the coin is crucial.  Unlike aluminum coins, which would have been much less expensive, these Goldine doubloons have heft and weight that create the perception of value.  Children, recalls Henn,  said, “they’re so heavy…they must be real!!”

“We wanted to show that we were serious about this,” continues Henn, “not just another one-hit-wonder, but a series.  We were looking for a promotional idea that we could invest in.”

While folders, bookmarks, and other printed materials are commonly used in the book promotions, Henn wanted something that had more staying power.  She was looking for something that would not be thrown away.  And she found it with the gold doubloons.

When beginning the process, Henn was approached by a vendor that could produce the promotional coins for $3.65 each but required significant alteration to the artwork. While the steep price tag limited what White Wolf could do volume-wise, the bigger stumbling block was the design change.  Henn, a former Walt Disney designer, knows good creative when she sees it, and she really wanted to maintain the integrity of the original design.  Then Larry Prill of All Business in Maitland, FL approached her with custom coins from Osborne Coinage Co., which used the original artwork, at a fraction of the price.  She leaped at the chance, and got the pirate doubloons she wanted, at a price that she could live with ($1.65 each).

In addition to the gold pirate coins that were given away in London, the White Wolf staff visited 6 schools in Colorado (where the original Nick & Slim story takes place). Here they distributed 450 coins in highly interactive events.  “Everybody loved the coins,” recalls Henn, “They are a great tie-in to the pirate theme, and kids have fun playing with them.”

As they prepare for the upcoming Tokyo book show, where giveaways are very important, the White Wolf crew is planning to buy more gold doubloons. Unlike the original order in which each coin was poly-bagged the next order will be for bulk coins.

Removing each of the poly-bags to ensure an authentic look was not the biggest challenge at the London Book Fair, Henn recalls.  The real challenge was packing the containers with the maximum allowable weight (including trade show booth and coins).  Then each White Wolf staffer packed additional coins – about 10-pounds apiece - in their personal baggage and carry on luggage.  The pirate doubloons were very popular at the book fair, making them the easiest 10-pounds that anyone ever shed. More importantly they were a highly memorable, and productive promotional event for Nick & Slim and the White Wolf team. 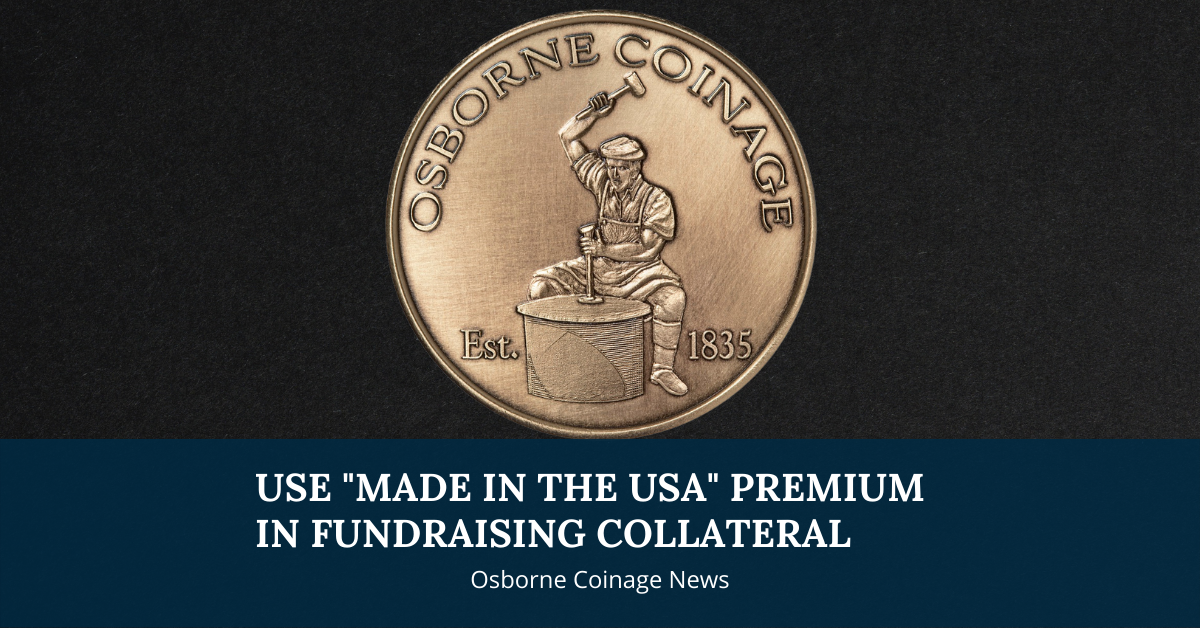