Custom Brass Coins are Gold For The American Fitness Institute 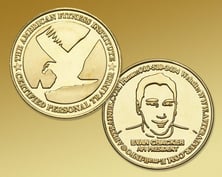 Cincinnati, OH – When was the last time someone called you to ask for more of your business cards because they’ve been giving them out to your prospects?  If you are like most of us, this rarely, if ever happens.  This is one reason that Evan Chacker of American Fitness Institute (AFI) knows that he’s hit on a great idea.   His business cards are custom coins with his company logo and web site on one side and his likeness on the other.  And yes, he really does have customers call him for more.

“We get requests like that pretty often,” says Chacker who purchased 5000 of the custom coins about 6 months ago to promote his school for personal trainers.  When developing business cards, AFI’s President had a few stringent requirements “It had to be memorable, stand out from all the others, be fun, passed along and shown to others. Basically, it had to be cooler than any other business card out there. The most important guideline was that it could not be written on, which is what led us to the coin.”

The hefty brass coins, about the size of a Sacajawea dollar coin, fit the bill on all counts.  Reaction from his customers and prospects has been great.  “The reaction has been fantastic, mostly because no-one has ever seen a business card like this.  Everyone has instantly been blown away.”

A former creative director in the advertising business, Chacker knows a great idea when he sees it.  “The most valuable marketing is marketing that takes on a life of its own,” he says.  These custom coins are kept in the pocket, or perhaps on a dresser, but they are kept, at least, that is, until they are shown to friends and acquaintances who ask for them, then replaced the next time around at the school.  Although the custom business coins cost “more than regular business cards” they provide a branding message for American Fitness Institute each time that they are seen. And since they are seen, talked about, and passed along far more often than regular business cards, custom coins are “priceless.”

In addition to serving as a great introduction to the company, having unique calling cards or rather calling coins, fits within the educational doctrine of American Fitness Institute.  “We teach our students that they need to stand out in business,” comments Chacker.  “We teach AFI students how to train and we teach them how to market themselves differently – this is just another example of AFI standing out from their competitors.”  The uniqueness of the coins is a stimulus for referrals, without AFI staffers ever having to ask.

The business card coins provide a memorable introduction and segue way into other conversations with prospects. At a recent job fair the American Fitness staff filled a treasure chest with the coins and allowed prospective students who were attending the event.  “They were instantly attracted to our display. Everyone commented that they had never seen anything like it” recalls Chacker who called the event a huge success.

In addition to enthusiastic response from customers and prospects, Chacker has had very favorable reactions from his staff too.  “My employees are working harder for me because they want to be featured on a coin,” he says.  He believes this will lead to more loyalty because “they are showing their permanence to the company.”

When they mint another business card coin – and Chacker is certain that they will – he says it will be slightly larger – more like the size of a half-dollar. And he and his staff are anxious to see whose face will adorn the next version. 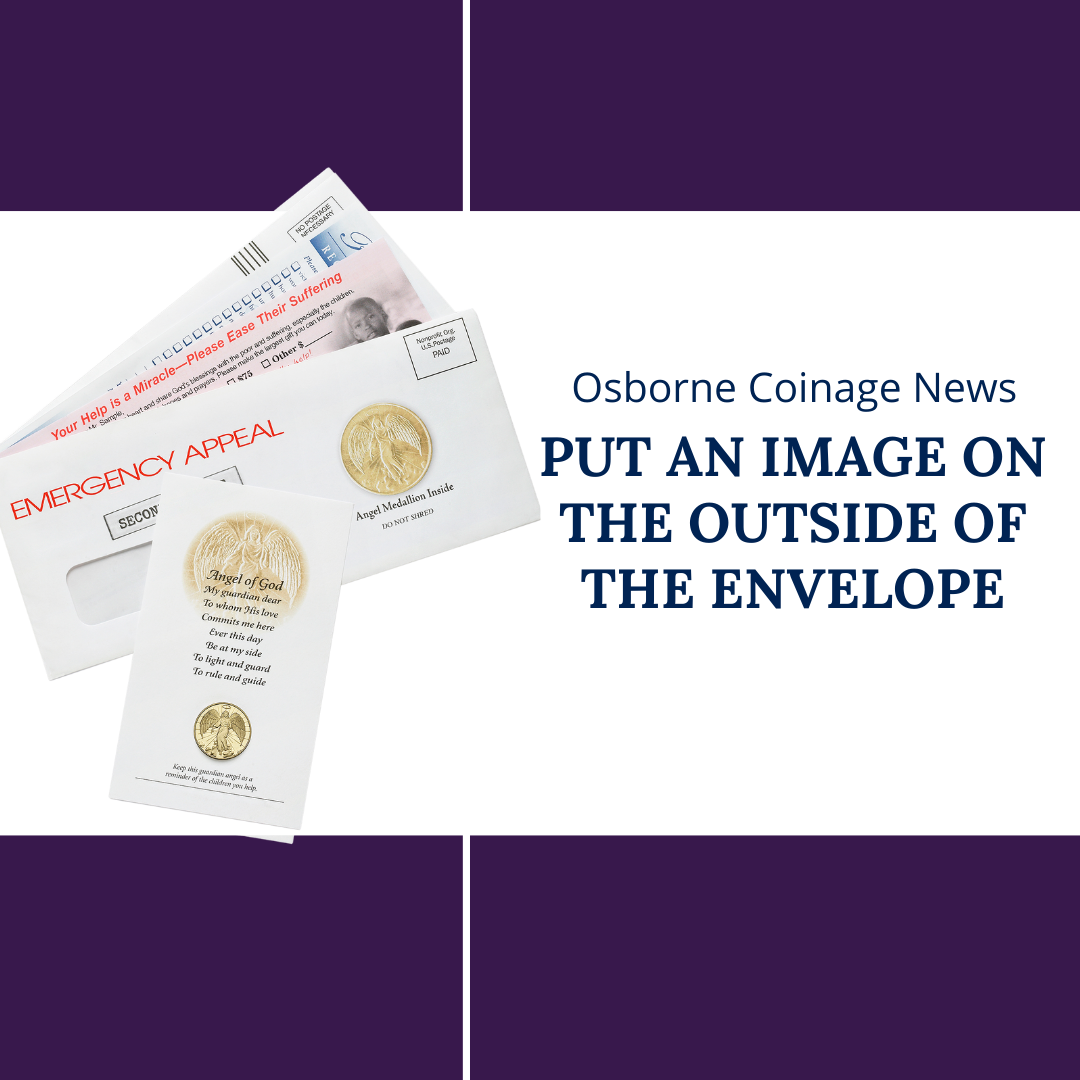