In the last century, politicians often relied on the company to produce the inexpensive coins they gave away on the campaign trail. Abraham Lincoln needed Osborne’s help as he wrestled with the beard-or-no-beard question in 1864, during his second presidential campaign.  "He couldn’t decide how he was going to run, with or without the beard, so he had us make two sets (of coin dies) showing him each way,″ Jeff Stegman, CEO,  said. Both sets of dies still sit in the company vault.

Osborne also made campaign coins for eight other presidential candidates, including Ulysses S. Grant and Franklin D. Roosevelt and struck billions of fiber discs to become WW II food ration tokens.  Since 1835 we have struck everything from a country’s official currency to collectible coins in honor of the moon landing.  We are the oldest privately owned and operating mint in the United States actually; the only operating mint older is the Official U.S. Government Mint which started production in 1792.

With the advancement of the internet we have been able to expand our coin minting business globally.   Although our business has expanded to other countries, our production has not.  We are 100% Made In America and we do it all right here in Cincinnati, Ohio.  Our location enables us to serve as a centralized production facility that is 600 miles away from 60% of the U.S. population and with easy access to the globe via the Cincinnati International Airport (CVG).  Our 60,000 square foot facility has state of the art production machinery that we have continued to update to stay on the cutting edge of the industry.  However, we do still have our original hammer coin press, which we put to use every once in a while.

Our average tenured employee has 22 years of coin minting experience and our engraving staff has a combined 100 years of crafting. Our hand engraver has worked for Osborne Mint for 27 years and still cuts dies with very small chisels and hammers.  He is a true master craftsman and still in mint condition.  When you visit with Master Hand Engraver Tim Thompson, you understand the depth of his engraving knowledge and gain a glimpse of his creative abilities.  To see a blank shape with a flat, round, top be formed into a die that will be used to strike hundreds if not thousands of collectible rounds is truly amazing.

Osborne Coinage is one of the largest purchasers of fine silver blanks in the United States.  We also purchase brass, nickel silver, copper and aluminum.  We can incorporate fine silver, gold plate and copper in our round productions.  We even are able to combine metals and make some very unique collectibles that share nickel silver and copper in the same coin.

I mentioned earlier that we produced currency for a foreign country.  When this country was searching for a mint to partner with, their major concern was to prevent counterfeiting of their currency.  Together with our design and production capabilities we were able to craft a shared metal coin that exponentially reduces the possibility of it being replicated.

Osborne continues to innovate in the 21st century by added digital colorization to our coins, medallions and numismatic rounds and bars. 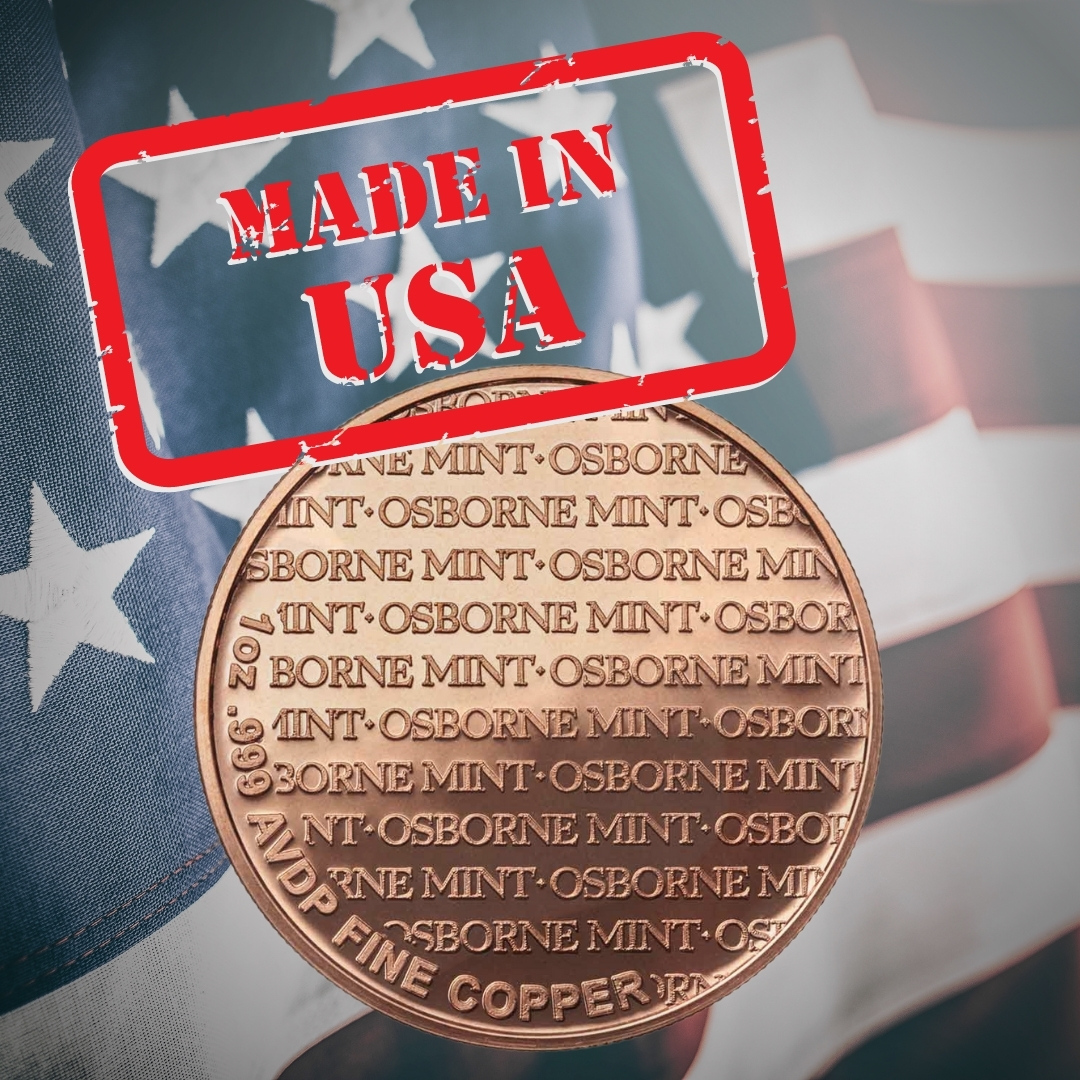 Shipping Delays Cause Headaches for Retailers and Customers 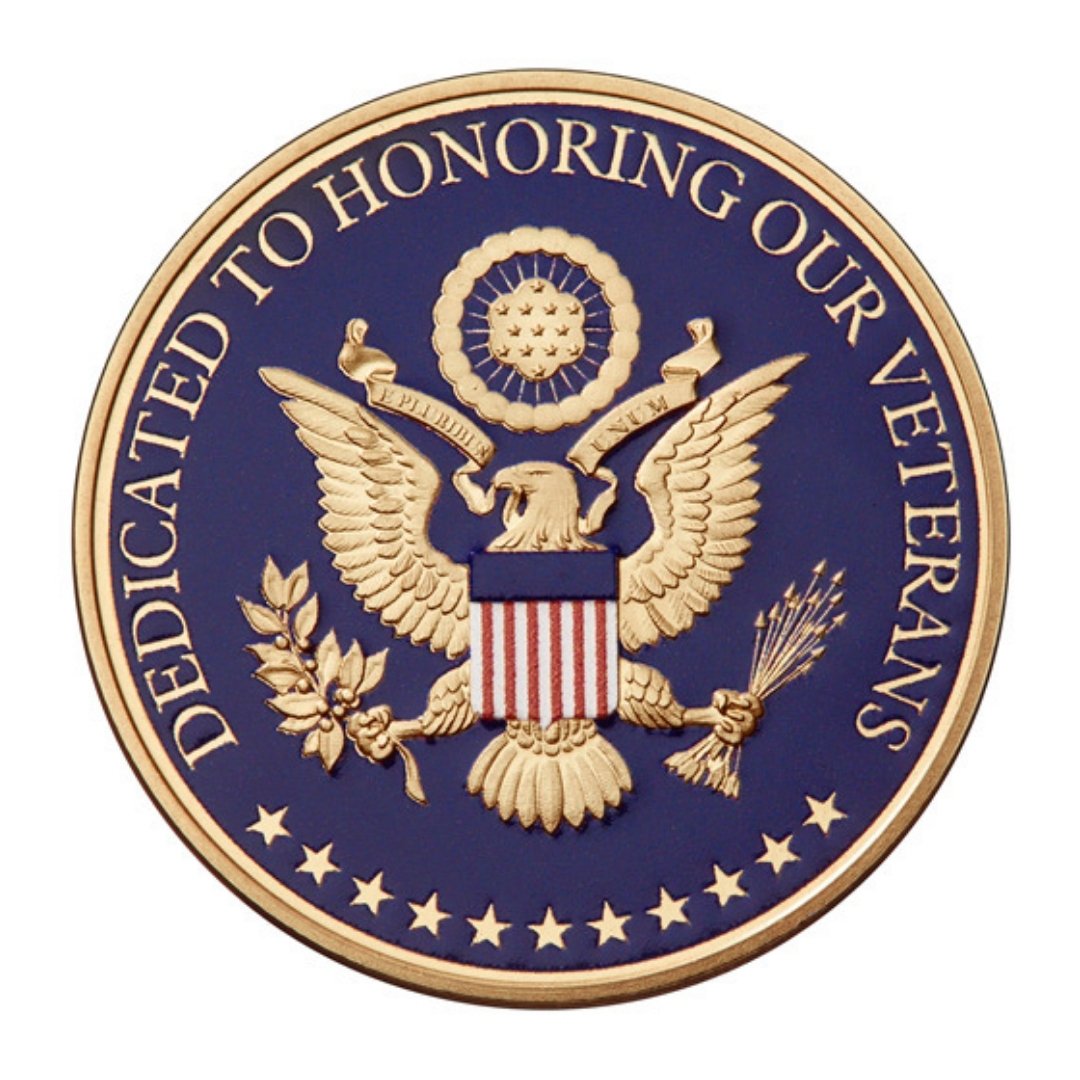 Challenge Coins and a Splash of Color 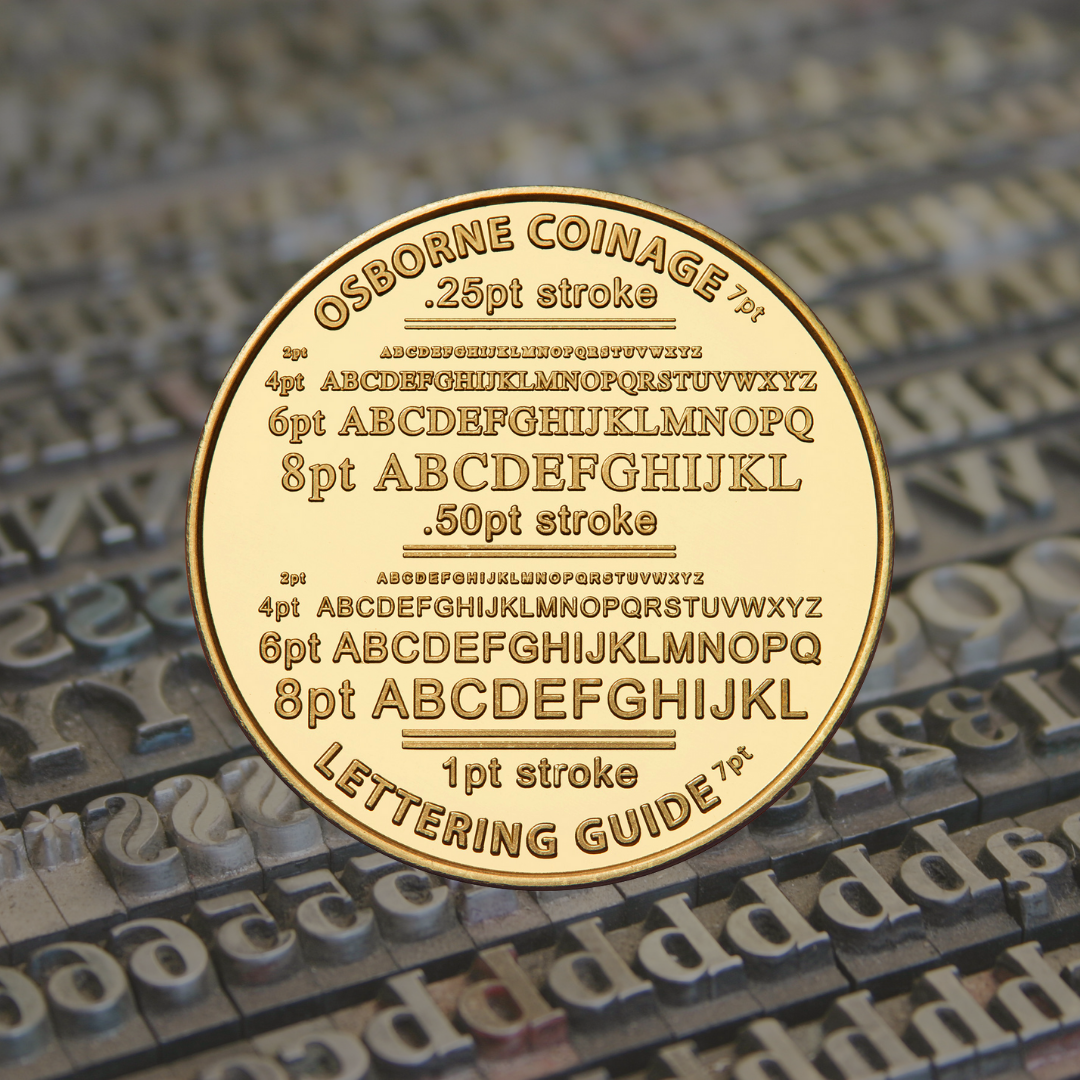 How Small is Too Small When it Comes to Coin Text Size?